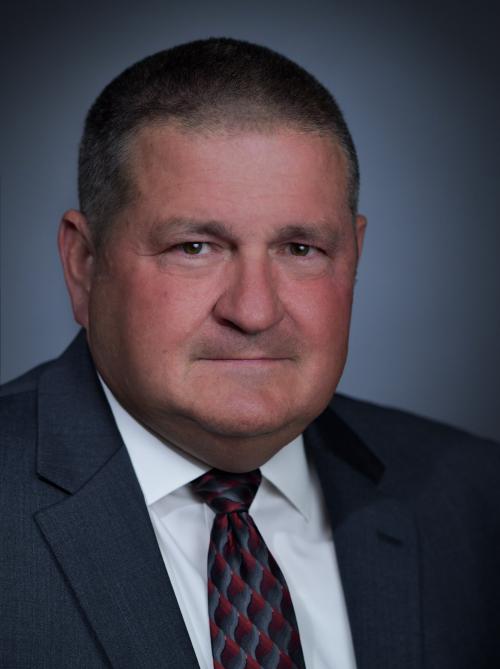 Superintendent of Lawton Public Schools, Kevin Hime, is in his thirty-fourth year as an Oklahoma educator. Thirteen of those as Superintendent. Mr. Hime attended Southeastern Oklahoma State University where he obtained both a Bachelor and Master degree. He is Past President of United Suburban School Association, Chair of Physical Resources Committee as part of the “For the People'' Initiative being developed by OSSBA and CCOSA, a member of the Jeannine Rainbolt College of Education Advisory Board at the University of Oklahoma, Past President of Association of School Business Officials, Past President of Southwest Administrators Association, member of State Superintendent’s Superintendent Advisory Committee, member of State Department of Education Teacher Shortage Task Force and Founder of #oklaed.

He is married to Stephanie, currently the Director of Professional Development at Lawton Public Schools. They have three children, Erika, Bailey and Brock. Erika is an Attorney in Austin, Texas, and is married to Nick, who is an executive at Indeed. They have one son, Walker and daughter Emila. Bailey wears many hats as a stayat-home and is married to Brady who is an Insurance Agent and Rancher. They have two sons, Jason and Cale. The family is rounded out by son, Brock, who is the Head Coach Cross Country and Track Coach at Arkansas Tech University. He is married to Regan who is a student at the University of Oklahoma School of Medicine. 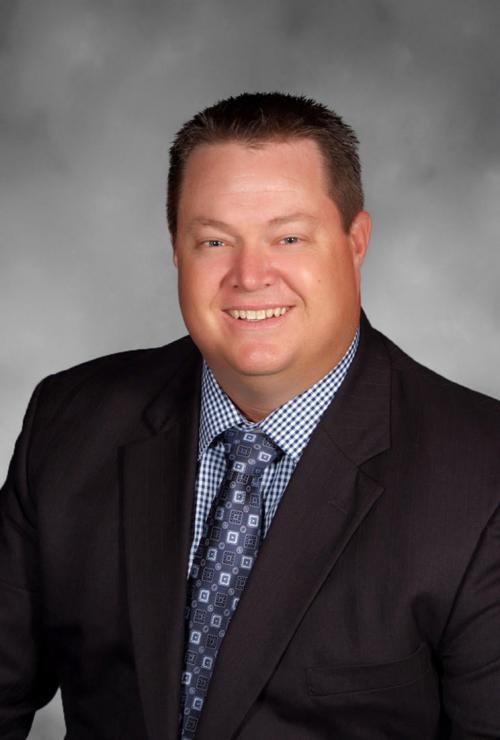 Dr. James received his PhD in Curriculum and Instruction from Capella University in August of 2014. After graduating from Cyril High School, he attended Oklahoma State University where he received his undergraduate degree in Science Education. He taught Biology for Holdenville Public Schools while he attended East Central University earning a Master’s Degree in Secondary School Administration.

Dr. James has spent 22 years in Secondary Education serving as Lead Teacher, Principal, Assistant Superintendent, and Superintendent. In 2019 Jason was selected to Leadership Oklahoma and asked to participate in Thompson’s Executive Leadership Institute, a National Superintendent leadership academy. In 2012 Dr. James was recognized as the State of Oklahoma’s Administrator of the Year. 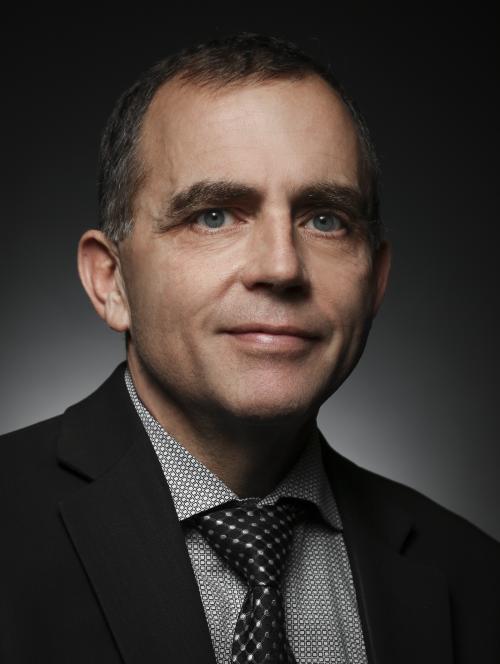 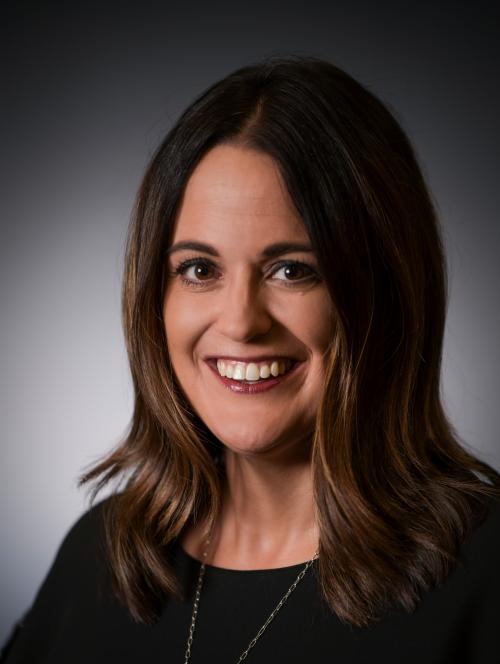 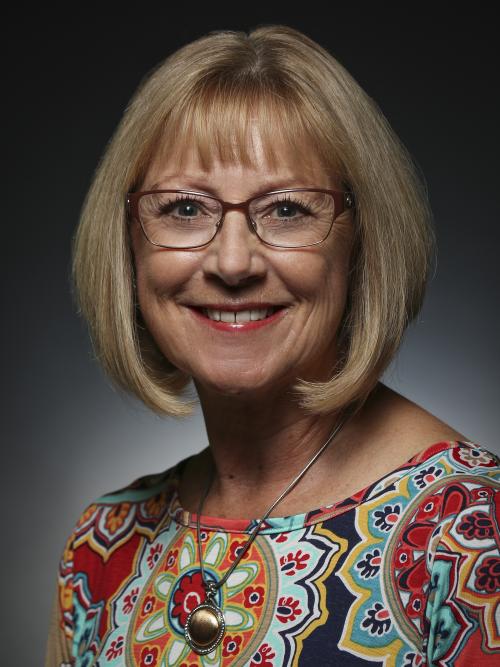 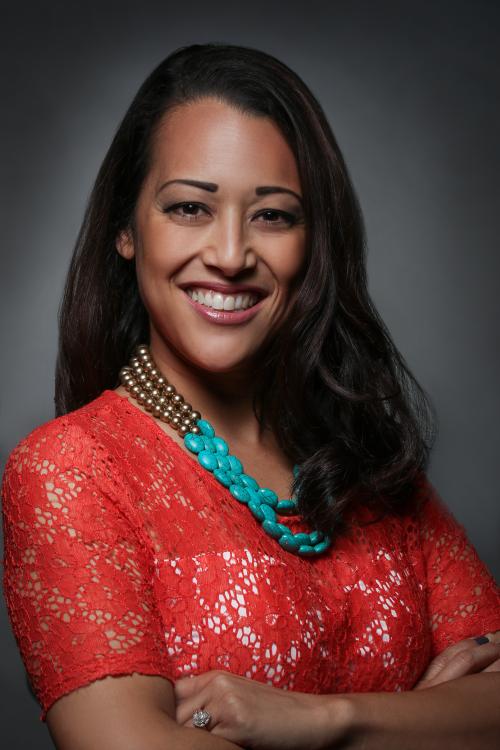 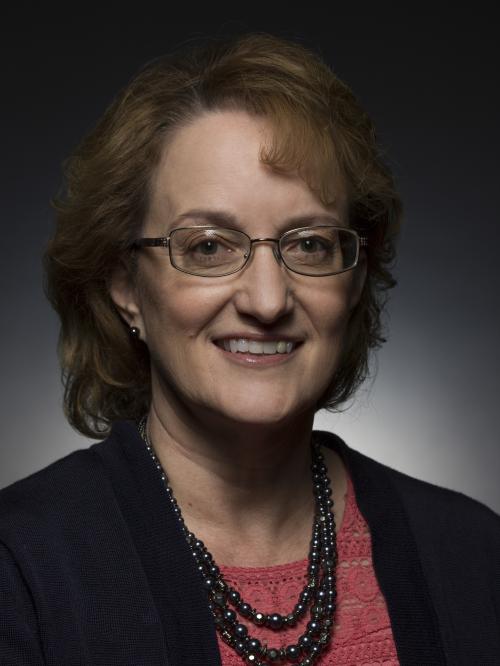 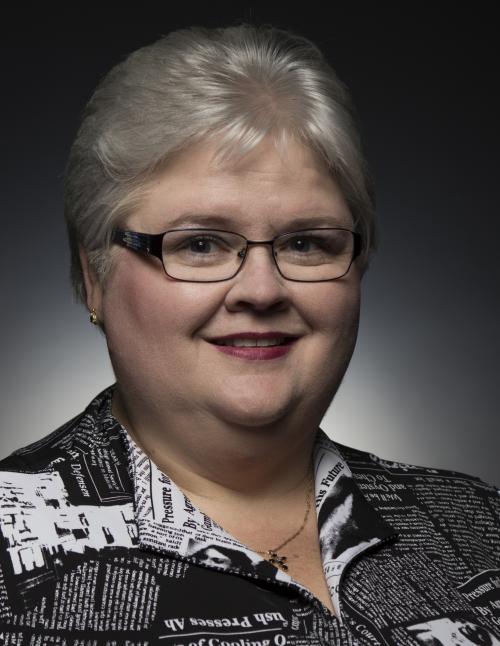 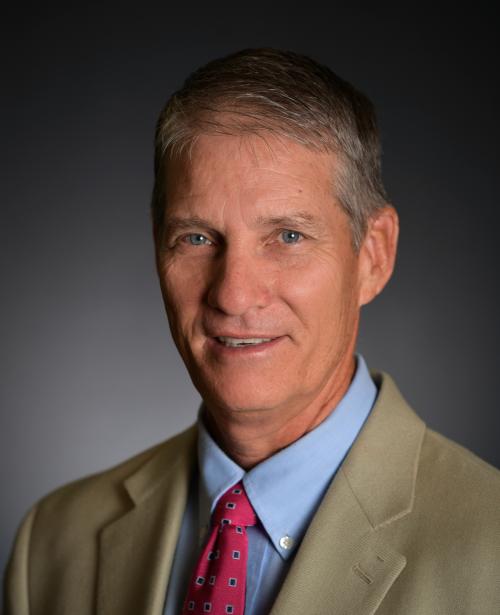 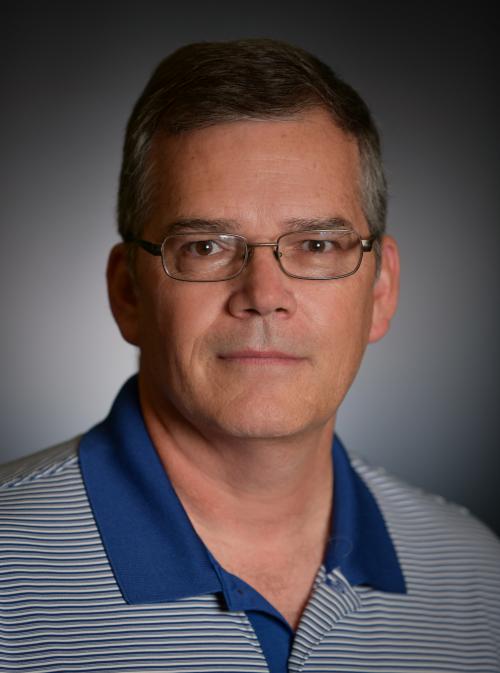