The LPS police officers participate in continuing education by attending CLEET training at the state level, and also train with local law enforcement agencies on a regular basis.

Together with a great team of administrators, teachers, and students, our district has become one of the safest school districts in the country.

For additional information, contact Chief of Police David Hornbeck at dhornbeck@.lawtonps.org or call 580-357-6900. 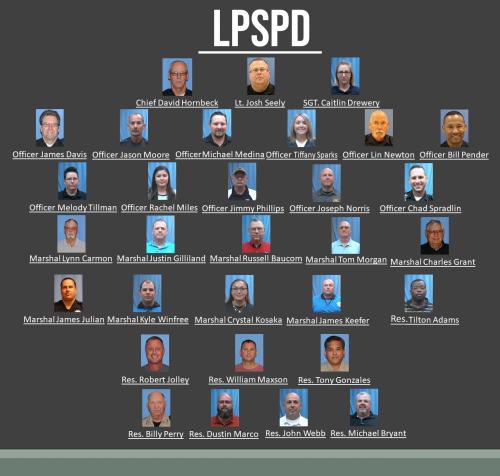 Accepted a Reserve Officer position with the Temple, Oklahoma Police Dept. in 2007.