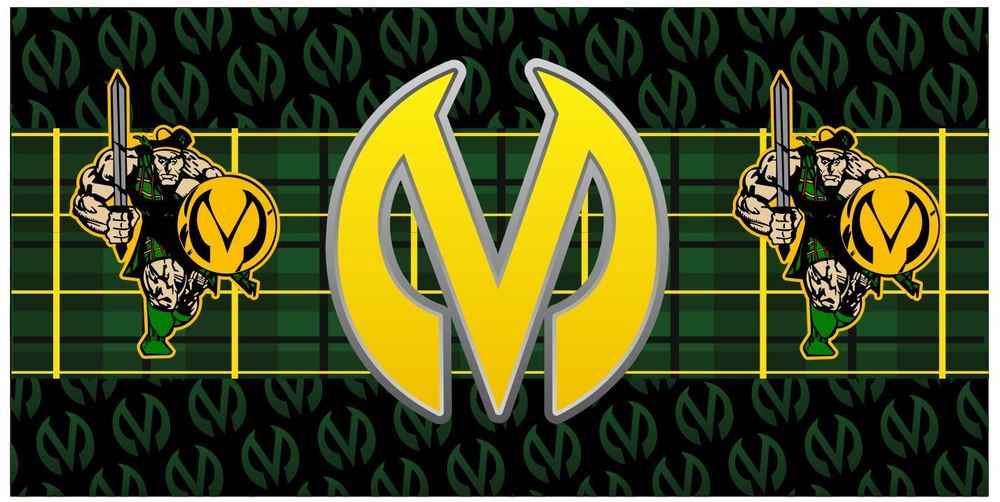 The cadets competed against 12 other teams from Oklahoma and Texas. The Highlander Battalion won third place as Overall Grand Champions.

The Armed Drill Team, commanded by Cadet SGT Dante' Aguilar, placed third in both the Regulation and Inspection phases.