This search form uses an instant search feature. As you type, search results will appear automatically below the search field. When you've entered you desired search terms use tab to navigate through the available results and hit enter to open the selected page or document.
The Board of Education’s Big Rock of Accountability
LPS Superintendent Dr. Tom Deighan
Tuesday, August 21, 2018

Cicero, Illinois is located on the west side of Chicago, and if you visit the White Castle or Dollar Tree there you might notice an impressive, industrial-age tower looming in the distance.  Known as Hawthorne Works, it is the last vestige of a massive manufacturing complex that employed nearly fifty-thousand people at its peak. Torn down in the 1980’s to make way for The Hawthorne Works Shopping Center, neither the strip mall nor the tower matter as much as the experiments performed here on workers nearly one-hundred years ago.  What they discovered will be forever known as The Hawthorne Effect.

Unlike many experiments, Hawthorne employees knew they were being watched . . . closely monitored by researchers who manipulated conditions within the factory to determine the effect on productivity.  The study helped employers identified a multitude of beneficial factors, but The Hawthorne Effect was not noticed until nearly forty years later when a researcher determined that increased productivity had little to do with the adjustments made in the factory.  Instead, productivity increased simply because people knew they were being watched and held accountable.  The Hawthorne Effect has since become a cornerstone of leadership and management practice.

When the Board of Education shared its four Big Rocks earlier this month, they sent a strong message to LPS that they are closely monitoring the areas of customer service, academic excellence, security, and accountability.  We all took note that we are being watched, but I have not yet heard a single person express anything but relief and comfort.  Because by identifying areas of importance, Board Members have brought clarity and confidence to our district.  This is exactly what the Board hopes to achieve, and the impacts of its leadership can already be seen in the district.

Many people have a misconception about accountability, assuming it is all about catching people misbehaving.  On the contrary, accountability is the safety net, not the hard ground below.  It is the guard rail on a steep mountain curve.  It is the back-up parachute, the seatbelt, and the motorcycle helmet all in one.  When the Board chose its four Big Rocks for 2018-19, it only did so after careful consideration of the staff, students, and community.  Board members chose priorities that would support our staff in their quest to serve our students, because we all share a passion to see LPS be the best.   By exercising their power of oversight, they have focused sixteen thousand staff and students on the most important things.

People who resist accountability either misunderstand the purpose of oversight or have an incompatible agenda.  We do not hold our children accountable to high standards because we want them to fail.  We hold them accountable because we want them to succeed, because we all need guardrails in life.  The Lawton Public Schools Board of Education has ushered in a new era by sharing its Big Rocks publicly.  We will meet their Big Rock of accountability by updating the board publicly several times throughout the school year, so they can adjust our guardrails throughout the year.

Much like Hawthorne Works Shopping Center, few will remember this work a hundred years from now.  The lasting impact upon future generations will be immeasurable, however.  Just as The Hawthorne Effect will always describe the positive impact of accountability and oversight on workers, the LPS Board Effect will describe the lasting impact upon our children and community, not only for this generation of students but also for generations to come.  Our Board has ushered in a new age of accountability – and excellence – because our kids deserve the best.  Our staff wants the best.  And our community demands the highest standards of performance.  We still have a lot of work to do, but with the support of our Board and community, I am confident our staff and students will surpass expectations. 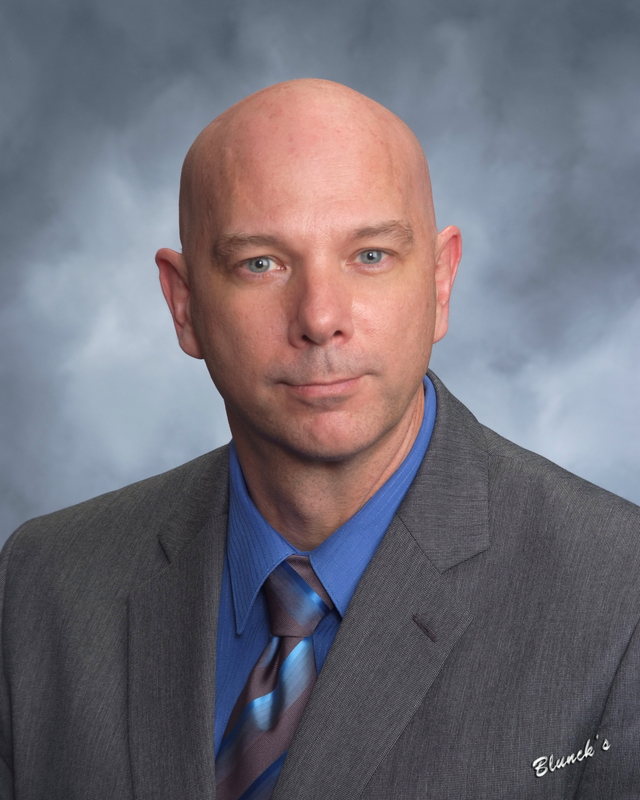