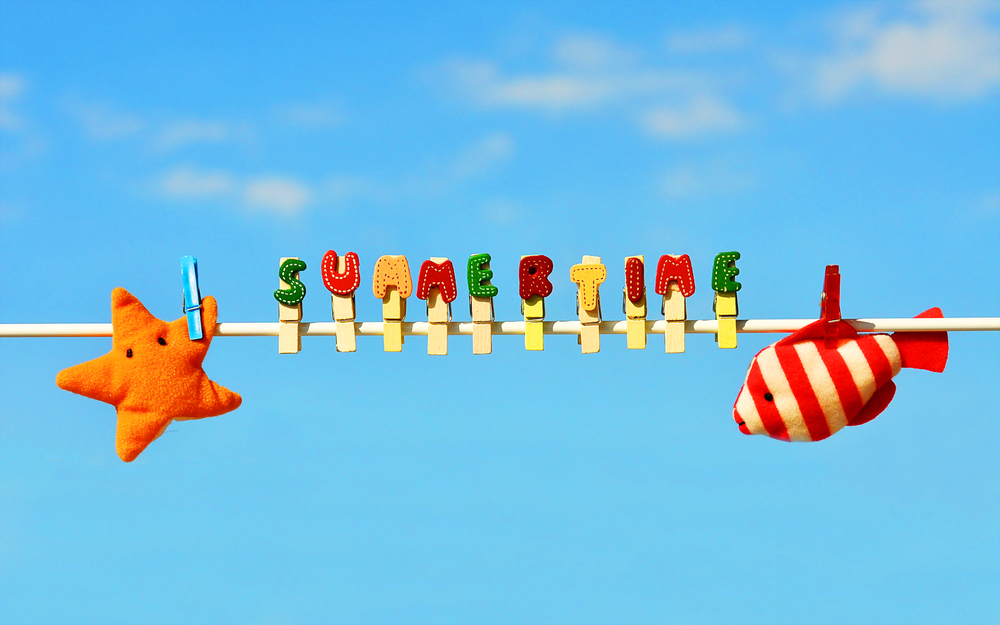 Summertime is here, which means kids are out and re-runs are on television, so let’s take a moment to re-run the 2017-18 school year at Lawton Public Schools. Our last board meeting was standing room only, because the room was filled with all-star students from our high schools:  Academic-All State students, National Merit Scholar finalists, National Hispanic Merit Scholars, and students who had earned a 30 or higher on the ACT exam.  Most of them were seniors, representing a graduating class that is moving on to everything from West Point to the Ivy League. I am afraid this is the last year we will be able to have such a board meeting, however, because the group has just gotten too big!  We may have to split them up next year.  It just means that our staff is doing a great job of preparing Career-Bound Citizens.

Our school sites have seen some amazing accomplishments as well.  Not only did we have a National School of Character in Eisenhower High School, but Lawton High School was recognized again by US News and World Reports as a top high school in the state.  MacArthur High School did the unthinkable by earning two state team wrestling championships in the same year, and Lawton High got this close again to the Gold Ball in football.  All of our elementary schools in the district were rated a “C” or above for the first time ever, with schools like Freedom and Woodland Hills earning “A’s” and schools like Hugh Bish, Cleveland, and Pat Henry jumping up several letter grades in a single year.

Over the last year, we have completed Eisenhower High School’s exterior renovation.  MacArthur Middle School finally has a new roof, and the Board of Education just commissioned the replacement of roofs at Tomlinson Middle School, Lawton High School, and Carriage Hills Elementary – all leftover projects from the 2004 bond.  The Board is also considering pulling the trigger this summer on the remaining roof and HVAC projects from 2004.  That will mean Adams and Edison roofs could be finally on the way.  Woodland Hills, Adams, Lincoln, and MacArthur Middle Schools may also get their new heat and air fast-tracked. Lawton High windows and MacArthur High School cafeteria upgrade plans should be finalized soon as well.

Our wireless network for all sites is almost complete, which will enable students to have devices on a daily basis.  All but two of our elementary schools will have their own Pre-Kindergarten classes this year as well, which means more students will be starting school in their own neighborhoods.  Over the last four years, almost all of our PK classes have shifted to full-day programs, which is a huge accomplishment.  We also look forward to having new Math and Language Arts resources in our schools for the first time in a decade.

Of course, the budget in our state is always a source of consternation, but so far . . . so far . . . we do not foresee any major disruptions.  We are committed to retaining our staff and to increasing classroom supplies.  Unless something drastic happens, next year should be manageable.  We need to keep thinking several years ahead, however, because there will only be so much we can do without tough decisions.  Our enrollment is now at 14,171.  We were at 15,800 in 2013.  That means we continue to lose about 400 students, or half a middle school, each year, but I am thankful, for every single student.  I am in awe of the teachers and staff who serve them; they are true superstars. We could spend all summer in LPS re-runs without even scratching the surface, but I hope you get the idea.  All of Lawton-Fort Sill should be proud of our staff and students.  Congratulations for a great year.