This search form uses an instant search feature. As you type, search results will appear automatically below the search field. When you've entered you desired search terms use tab to navigate through the available results and hit enter to open the selected page or document.
EHS SOARS as a 2017 National School of Character
LPS Communications
Wednesday, May 10, 2017 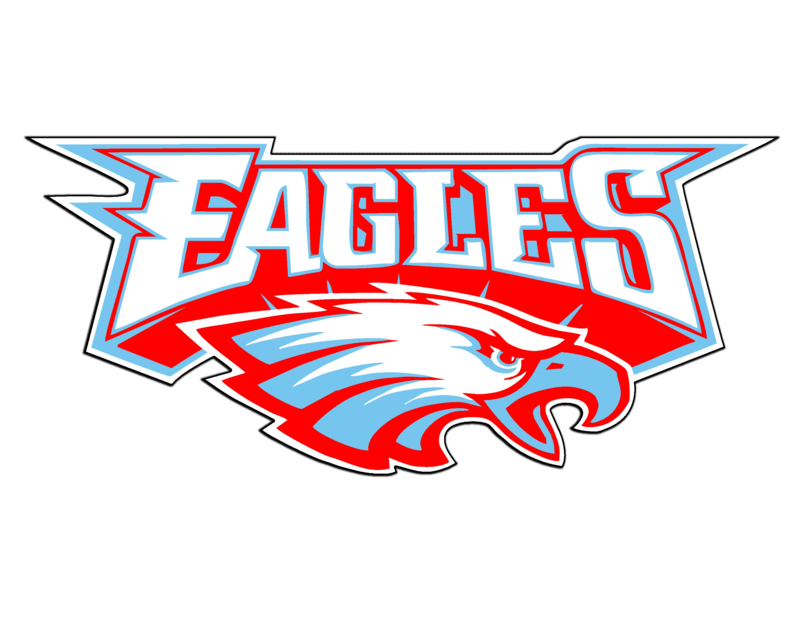 “We’ve worked hard to improve the look, safety, efficiency, academics, service to others, and relationship building at EHS. This designation is a validation of our efforts,” said Charlotte Oates, EHS principal.

Eisenhower’s journey began during the 2014-2015 school year when assistant principal Laura Puccino submitted the first Promising Practice — Ike Ignition and continued two years later with the implementation of the 11 Character Education program principles. This led to the school receiving the following distinctions: Emerging School of Character and State School of Character.

Character education is an approach to school culture and climate improvement that supports the social, emotional and ethical development of students. It is the proactive and intentional effort by schools, districts, communities and states to help students develop important core ethical (recognizing what’s right) and performance (doing what’s right) values such as honesty, fairness, responsibility, critical thinking and respect for self and others.

“To know that (we) worked this hard for something that means so much to us, and reached that goal, all the while being told that a stand-alone high school would never make it means a lot to me personally,” said Oates. “I’m eternally grateful for the people I work with, the students that learn here, and the community we serve.”

“At Character.org, we are extremely proud of this year’s National Schools of Character as well as our district recipients. Their dedication to character development has proven over time to increase the well-being of so many students, their families and their communities across the United States and beyond,“ said Doug Karr, Character.org’s President & CEO. He continued, “The students of National Schools of Character are developing a lifelong skillset that they will leverage well into their adult lives.”

Since the inception of Character.org’s Schools of Character program in 1998, 474 schools and 30 districts have been designated as National Schools or Districts of Character, impacting more than 1.5 million students’ lives. All designees will be announced at a press event in the nation’s capital, Washington, D.C., on May 23.