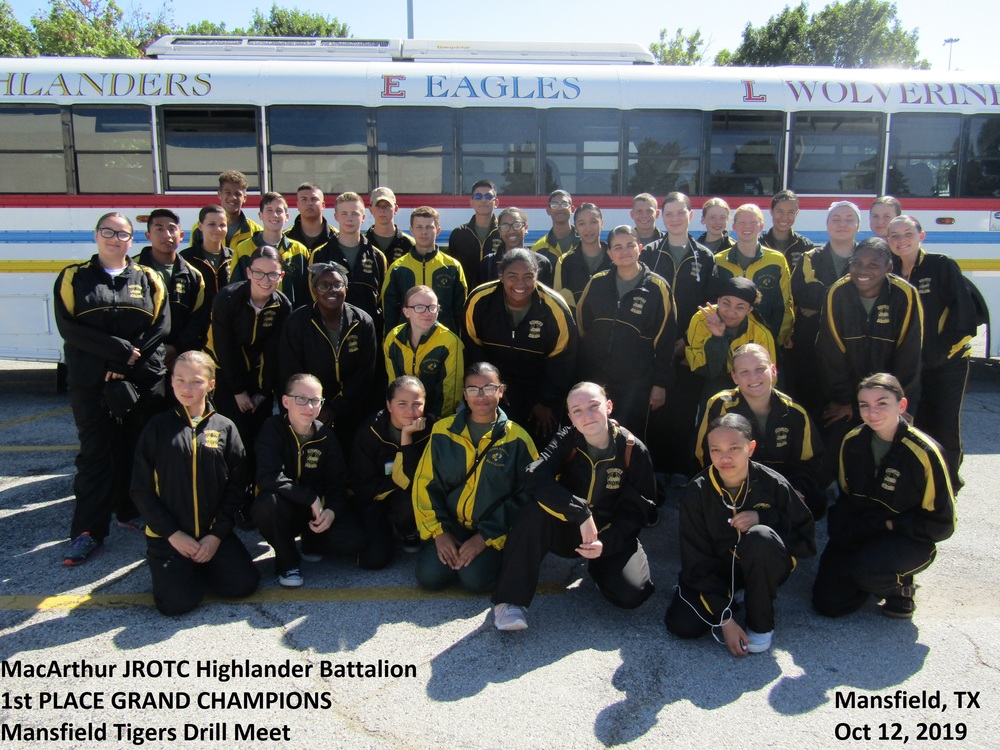 The Highlander JROTC Battalion is busy this school year, as members traveled to and from Texas in back-to-back weeks in October to compete in drill meets. The Highlander Battalion competed in the Top of Texas Drill Meet against 16 other teams on Oct. 5 in Wichita Falls. Their hard work resulted in several victories.

On Oct. 12, the Highlander Battalion competed in and won first place Grand Champions in the Mansfield Tigers Drill Meet in Mansfield, Texas against 22 Army, Air Force and Marine teams.

Congratulations to the Highlander Battalion on their recent victories! 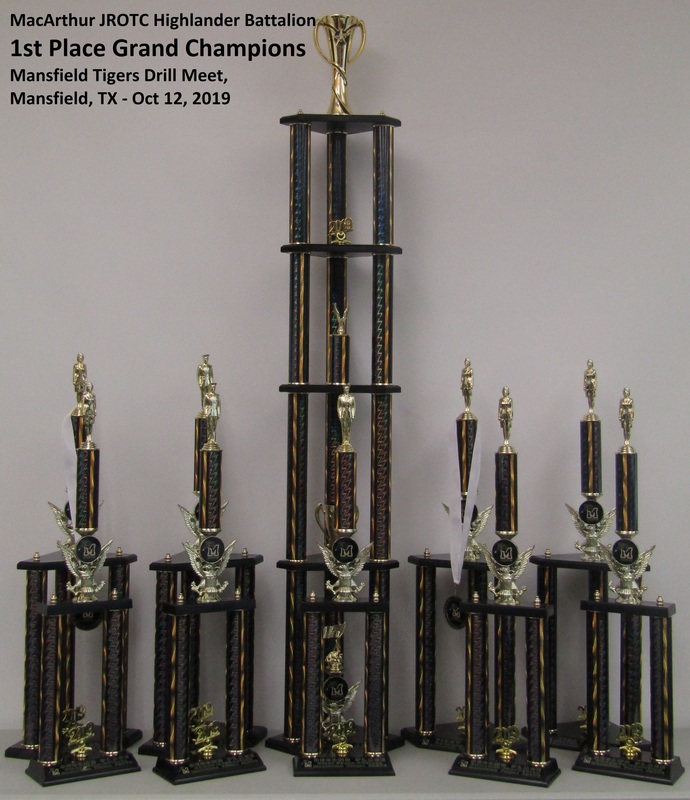 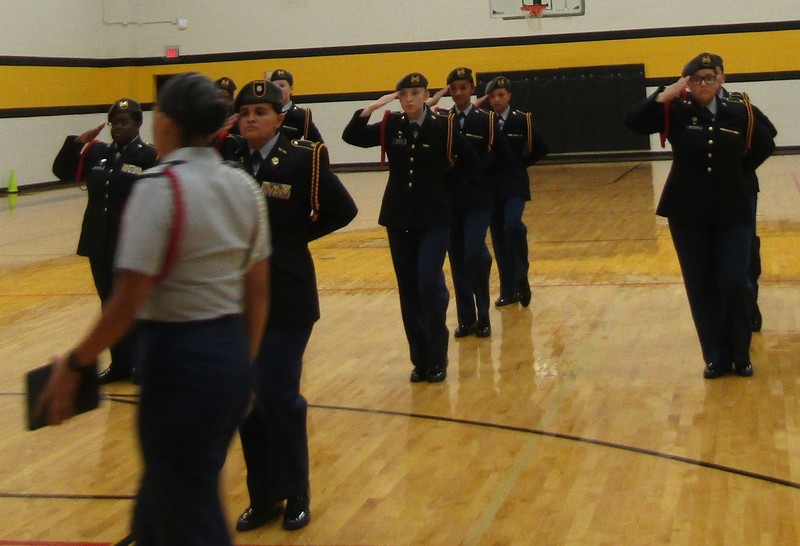 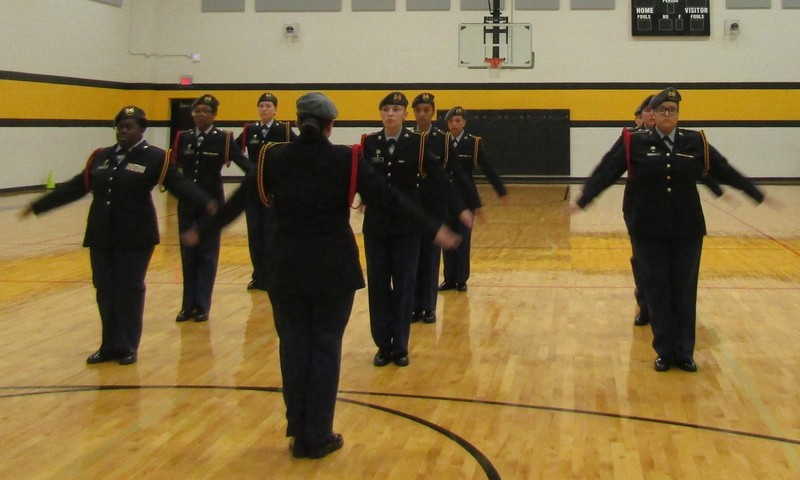 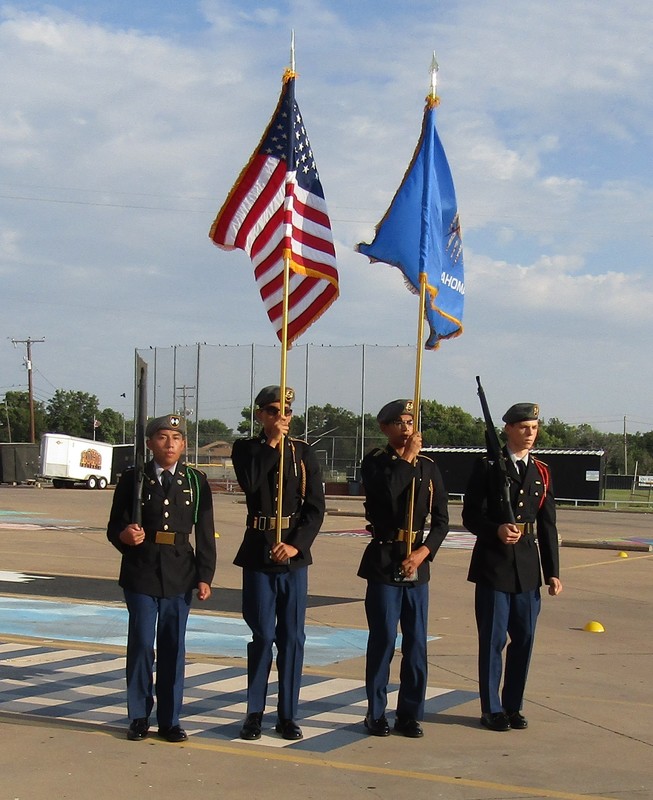 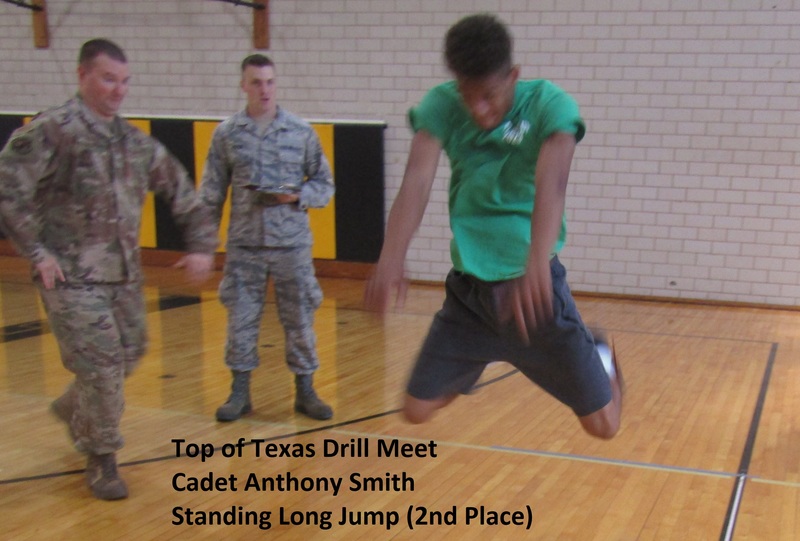 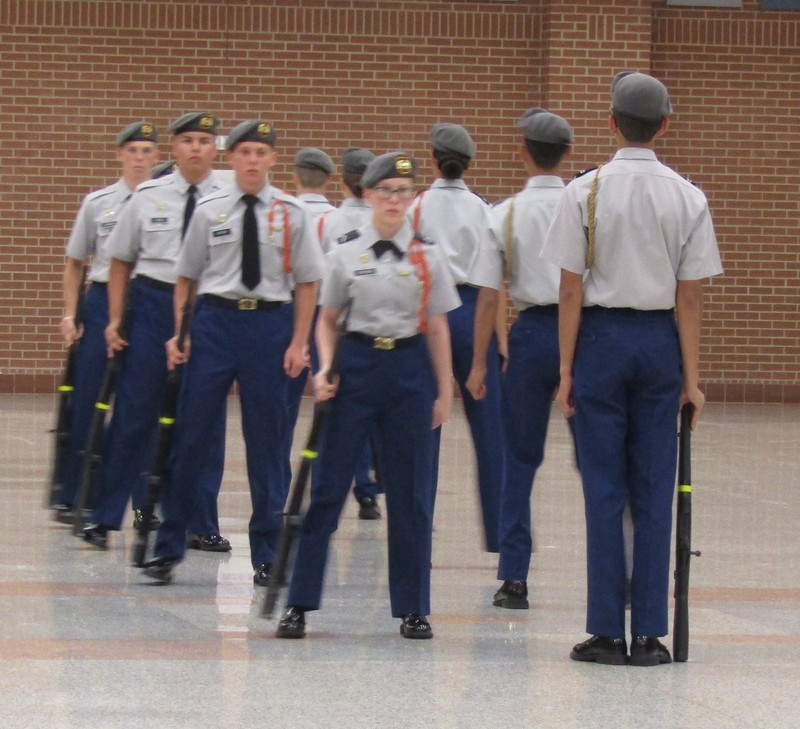 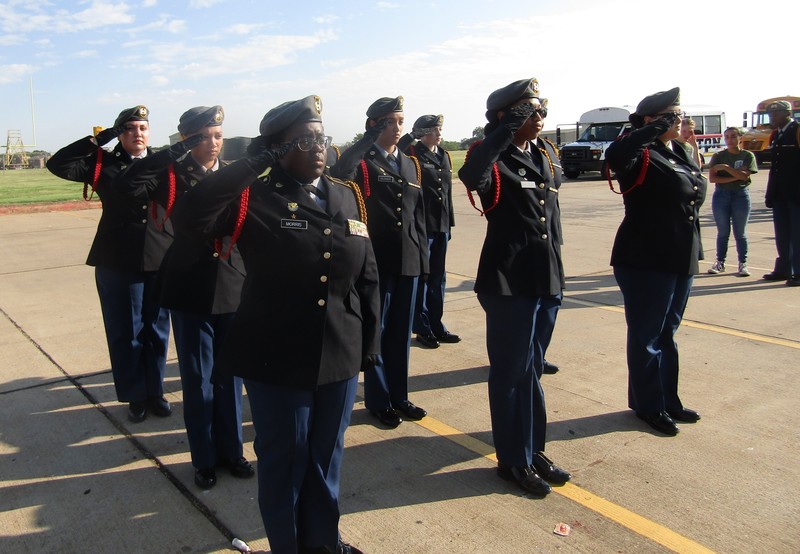 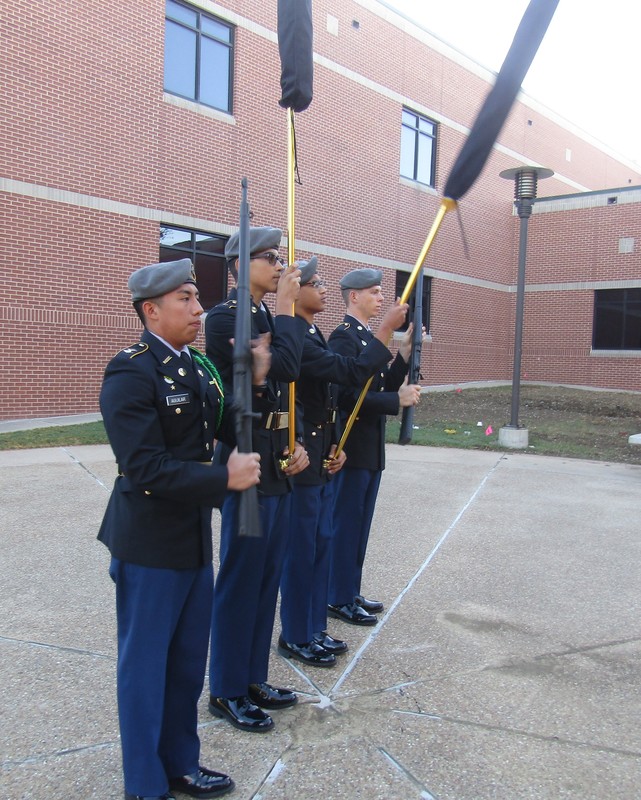 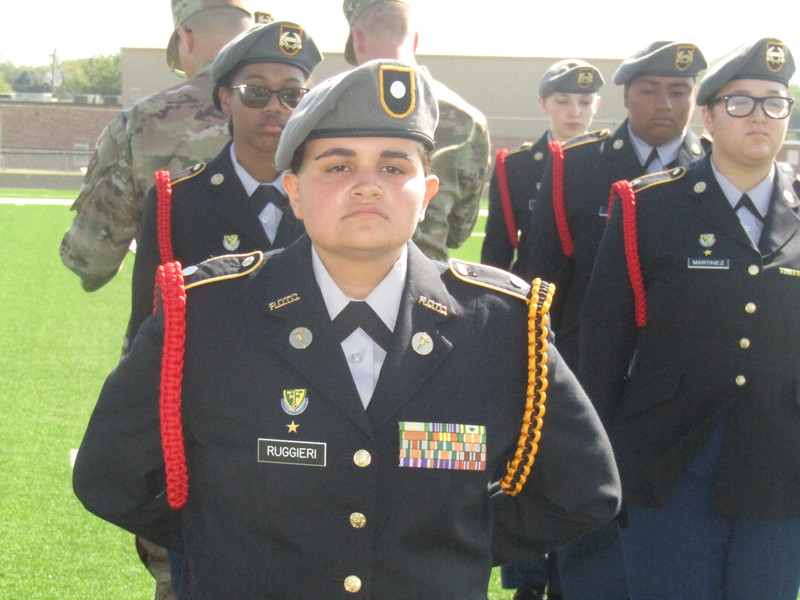 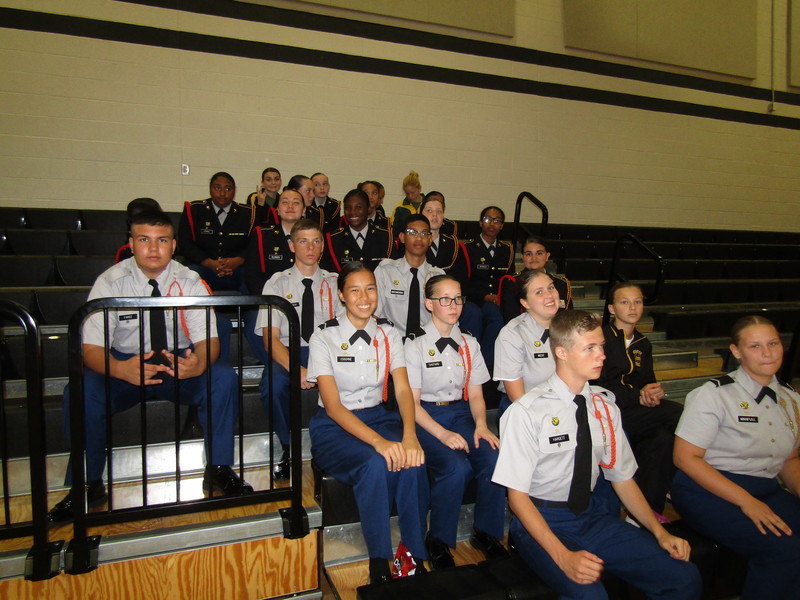